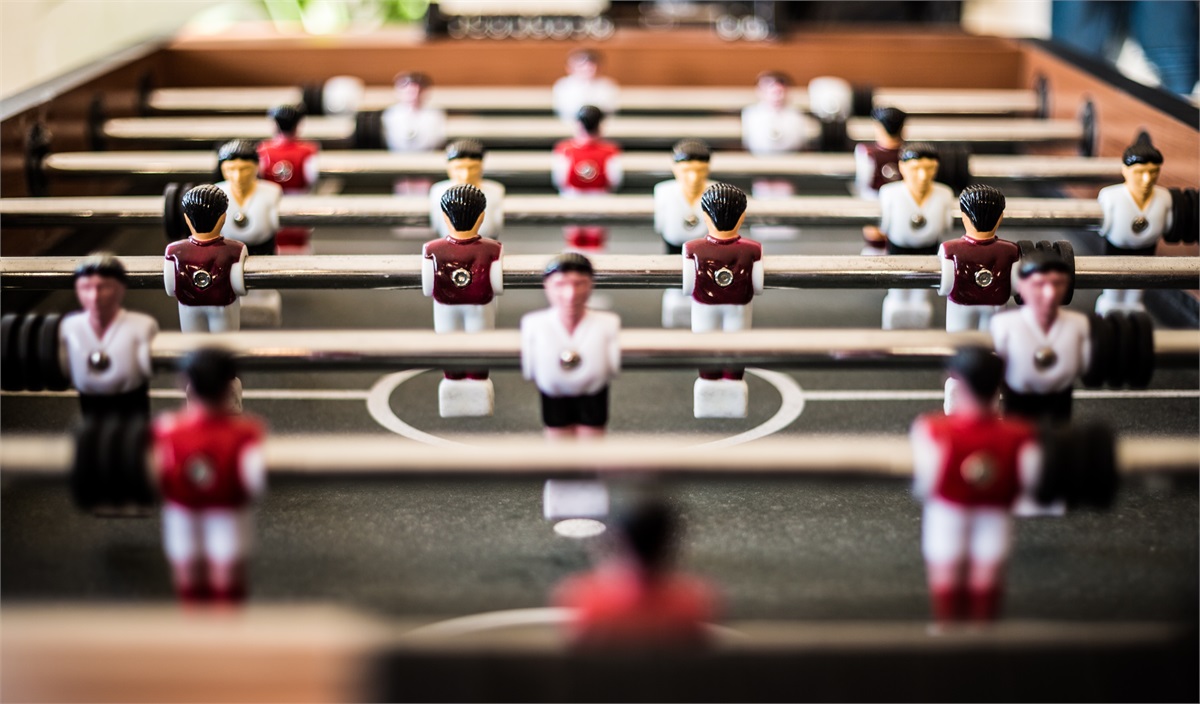 I’m Managing My Company’s 401k Plan: Where Do I Start?

Fear of the Unknown

When I was a kid driving through mountain passes scared me half to death. I remember skipping out on a few opportunities to go camping with friends or family because I was terrified of driving near the edge. Because I was young, I could not see the edge of the road through our car window. All I could see was the steep ravine as we drove up the mountain, and I wasn't 100% sure my dad could see this impending doom since his steering wheel was on the opposite side of the cliff.

Some plan sponsors have heard of the fines and fees from the mismanagement of a 401K plan. Their fears are justified since there can be some pretty hefty fines that come from not following through with fiduciary responsibilities. Some of the penalties accrue daily. So what's the first step in making sure you have a good process of managing your companies 401K?

A great starting place for those managing their company's 401K is taking an inventory of those involved in the 401K, whether they act in a fiduciary capacity, and receive an acknowledgment that they know their status in the management of the 401K. A competent 401k advisor can help you do this.